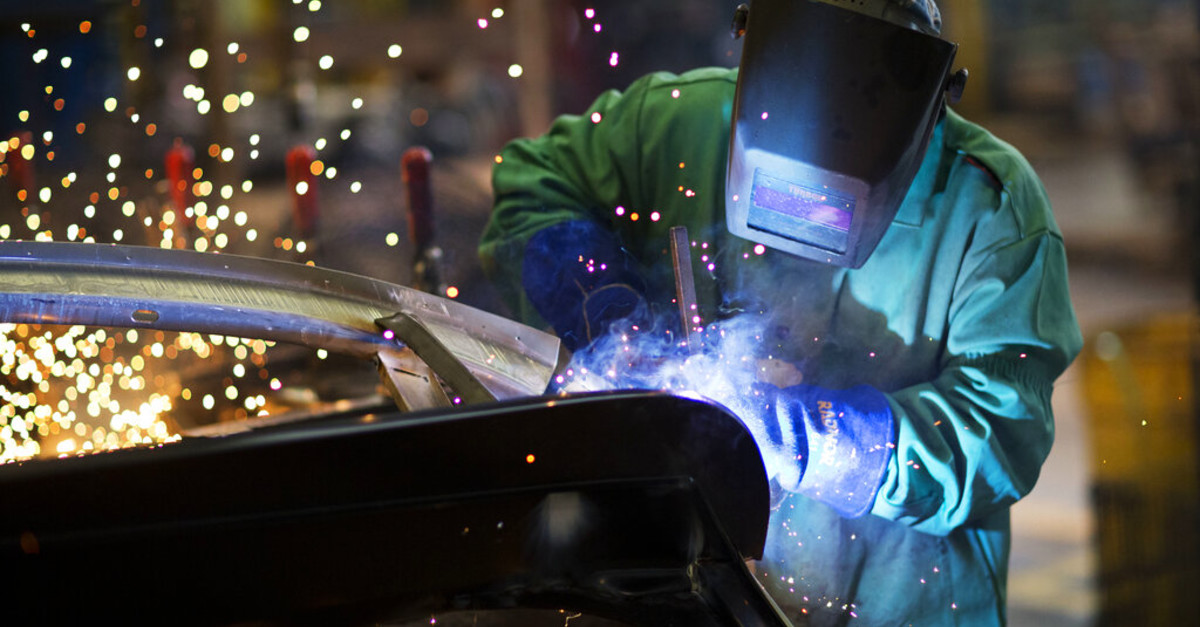 A new program in Fond du Lac will pay people who move there to work as much as $15,000.

The Fond du Lac County Worker Relocation Incentive Program offers a 50 percent reimbursement to employers that offer the bonuses to adult, full-time employees who move from outside of the county for jobs. The incentives have tiers, from $4,000 for a worker earning $35,000 a year who signs a one-year lease in the county, up to a $15,000 payment for a worker who makes $65,000 a year or more and buys a house.

The program depends on the participation of businesses, which pay the full incentives up-front with an assurance of 50 percent reimbursement from the economic development agency Envision Greater Fond du Lac after a year.

It’s a way of addressing businesses’ biggest challenge, said Jim Cleveland, Envision’s vice president of economic development, which is “do they believe they have the ability to get the talent they need?”

Envision modeled the incentive program on one in Topeka, Kansas. Cleveland said that program attracted about 40 new workers in 2019 and saw large economic returns. Envision hopes the program brings around that many workers to Fond du Lac, a city of about 43,000 people on the south shore of Lake Winnebago.

“With birth rates really not increasing, we know that the county is not going to grow at a rate organically at which we’ll meet job requirements,” Cleveland said. “Therefore, it’s incumbent upon us — and on pretty much all counties, all communities — to take a look at, how do we attract people?”

Officials in Fond du Lac County approved up to $300,000 in county funds to pay for the incentives, and Cleveland and other Envision leaders held a series of education sessions and sales pitches for employers.

Employers and business groups across the state have long warned that Wisconsin’s aging population and relatively slow population growth are making it hard to fill open positions. In recent months, the political debate often centered on a pandemic bonus in federal unemployment payments that expired this month. But economists say the state’s workforce issues go much deeper than the temporary boost to jobless benefits.

Fond du Lac County is not the only place in the state experimenting with cash incentives. In north central Wisconsin, the city of Merrill recently launched a program that offers a payment of up to $10,000 for people who build a house in the Lincoln County city of about 9,000 people. The program was initially set up for developers who built there, and the city recently expanded it to individuals as well.

Merrill administrator Dave Johnson said the city hasn’t paid out the benefit yet, but has new construction happening now that will qualify for the payments.

“For a long time there weren’t more than a few houses being built every year, and now with this incentive we’re seeing a lot more,” Johnson said.

Across the state, individual employers have boosted their own incentives by offering sign-on bonuses and raising starting wages. The Fond du Lac program is the first publicly funded program of cash incentives for workers in the state.

Cleveland said as recently as five years ago, employers cared most about tax rates, local regulations and utility costs. Those concerns have all taken a back seat, he said, to workforce questions.

“When we talk to companies or we talk to site selectors,” Cleveland said, “the first thing that they’re looking at as their opening qualifier for communities is: Do they believe they can get the necessary workforce to come to the community?”

Governor Hochul Announces the Get started of Design on a $14.7 Million Very affordable Housing Progress in Niagara County