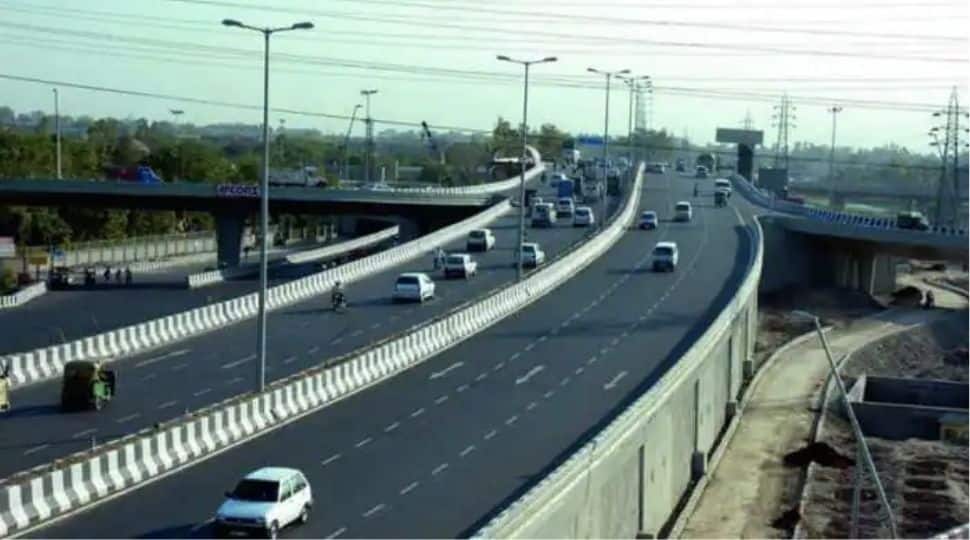 New Delhi: The Delhi government has issued a gazette notification for the acquisition of two patches of privately owned land falling in the course of the 3.5-km Barapullah Phase-3 elevated corridor connecting Mayur Vihar-1 with Sarai Kale Khan and INA, government officials said.

Officials of the Public Works Department (PWD), the agency which is executing the project, said that the move will help expedite the project which has already been delayed at least by four years. The revised deadline to complete the project is March 2023.

The construction of the elevated road started in 2015 and was scheduled to be finished in October 2017. The project hit a hurdle as two patches of private land were yet to be acquired. The project progressed slowly because of the land hurdle and missed several deadlines.

After construction of the Barapullah-3 elevated road, over nine kilometres stretch between Mayur Vihar-1 and AIIMS, INA market will become signal free. Officials said that once the elevated corridor is opened for traffic, it will also benefit airport-bound commuters from Ghaziabad, Noida and east Delhi areas.

The land patches belong to farmers of Nagli Razapur village near Sarai Kale Khan. The gazette notification issued by the Delhi government in the last week of August 2021 said that a total of 3.02425 hectares land is required in Nangli Razapur village for the public purpose of construction of the 3rd Phase of Elevated Road on Burapulla nallah from Sarai Kale Khan to Mayur Vihar-1.

“Therefore, the declaration is made that a piece of land measuring 3.02425 hectares is under acquisition for the above said project in the Village Nangli Razapur, Sub-Division -Defence Colony, District South-East.

“This declaration is being made after hearing of objection of the persons interested and due enquiry as provided w/s 15 of the Right to Fair Compensation and Transparency in Land Acquisition, Rehabilitation and Resettlement Act,2013. The number of families likely to be resettled due to land acquisition is ‘NIL’ and as such no resettlement area has been identified,? the gazette notification said.

According to PWD officials, the government notification will expedite the process of land acquisition and allow the PWD to start work on the private plots to finish the project.

“We are hopeful of getting the land by November and will start the work on that portion right after that. We have already completed over 80% of the construction work. We are aiming to complete it within the revised deadline,? a senior PWD official told PTI.

The official, however, added that it will still take at least one-and-a-half years to complete the project because of complex nature of construction and loose soil near the river bank.

“We have to erect two giant wells and columns on the riverbank to support the cable-stayed bridge here. The soil near Yamuna river bank is swampy and any construction here is tough. We will need nearly eight months alone to construct these wells,” the PWD official said.

PWD officials said that the elevated road will not only improve connectivity between east and south Delhi but also decongest important stretches such as Ring Road, Delhi-Noida-Direct (DND) flyway, NH-24, Noida Link Road among others.

Barapullah-2 elevated road, which connects JLN Stadium with INA market, was made operational in 2016.